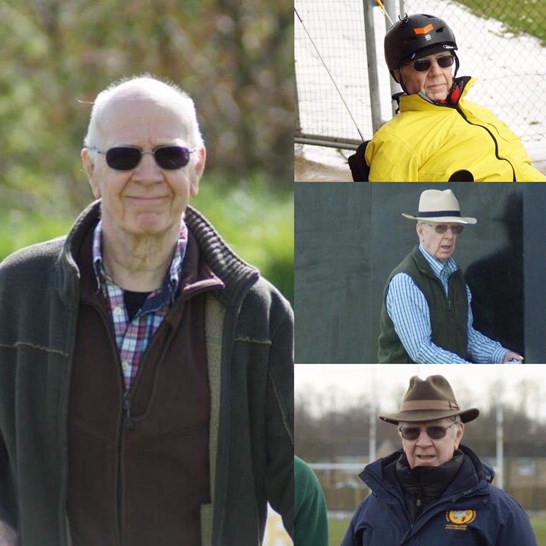 Barry has been heavily involved with the club over the past 30 years along with being an administrator for the NOWIROL Intermediate Leagues.

Having come from an athletics sporting background he found new friends within the rugby club and became heavily involved with the running of the club.